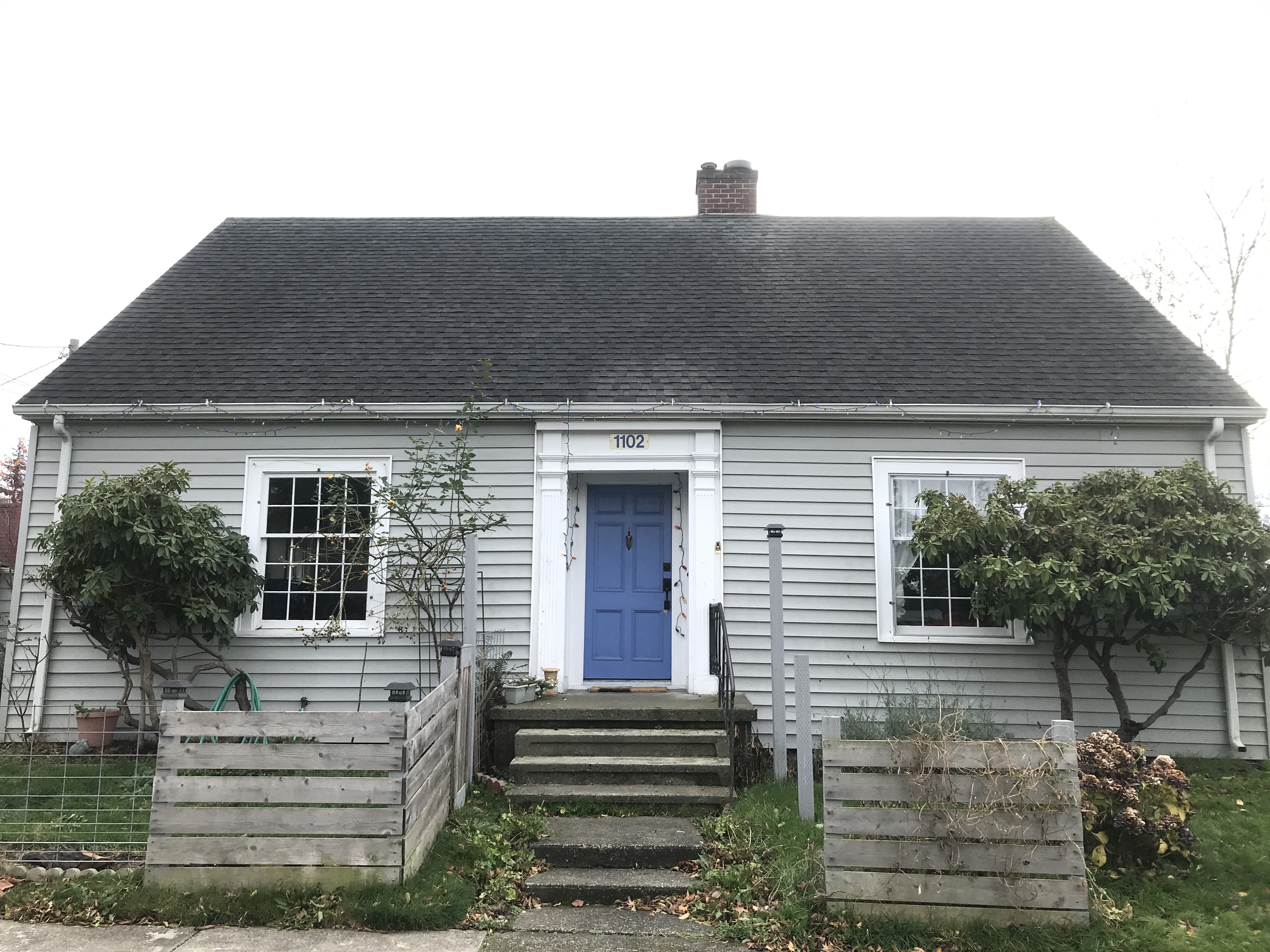 It Hasn’t Been a Year Yet: Getting this update in just under the wire

Wowwwwwwww it has been a long time since I’ve posted here. I can’t believe the last post I wrote was about getting that job that turned out to be so terrible – HA.

In fairness, the job itself wasn’t…so terrible, and I really did love my team, but upper management’s expectations of the output each of us was capable of was…beyond unreasonable. To give you an idea: six people were hired in May, one fired the following month, and by the end of the year the other five had quit. So it’s not just me!

The good news is that right before I quit, I bought a house* (see pic above) and then, four days later, had a wedding and then, three weeks after that, went to London to celebrate that wedding with my English peeps: 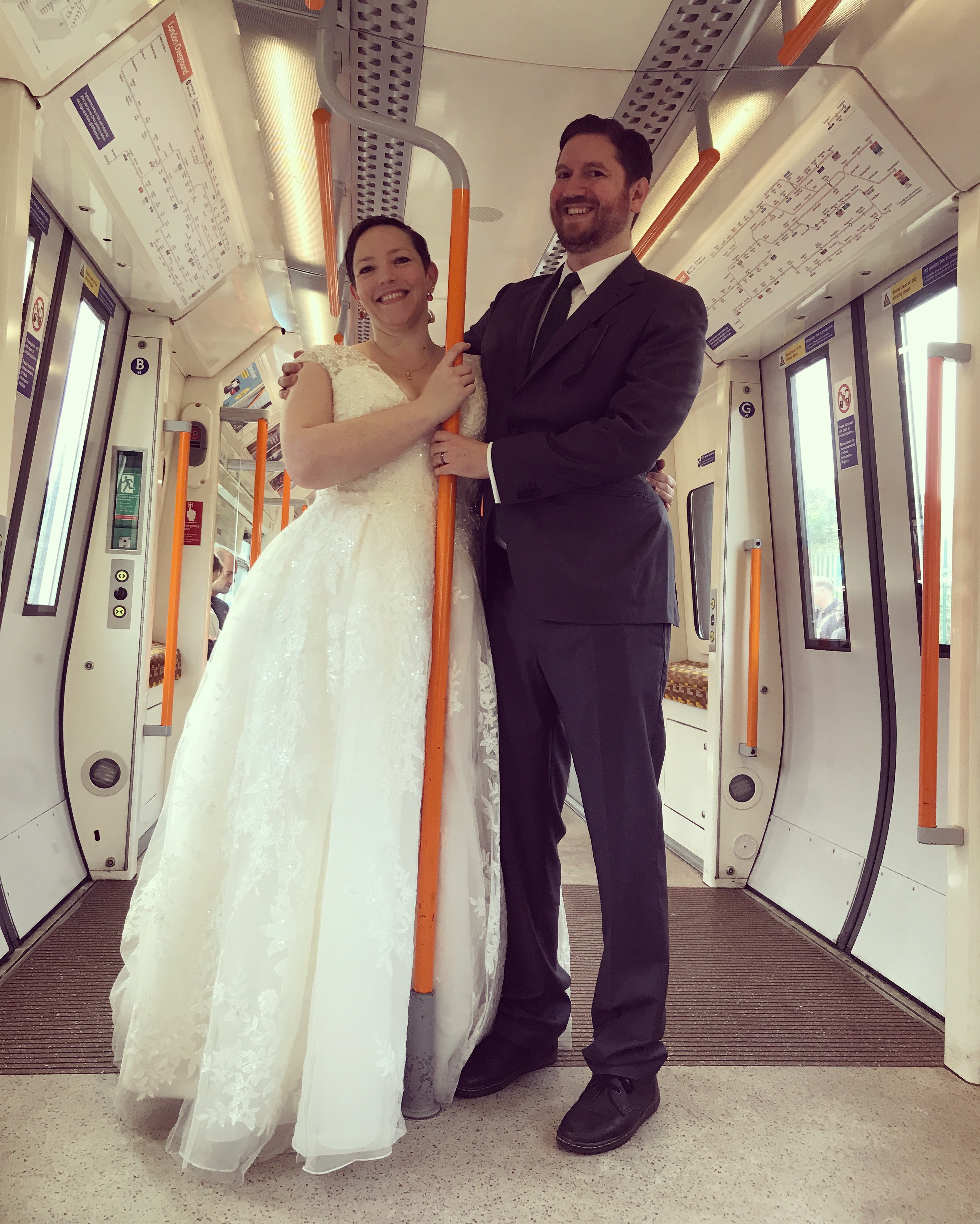 So that was a very happy whirlwind. The next few months were more of the usual exhausting/stressful whirlwind, but we’ll just skip over that part and get to the part where I got hired for a much more humane job in January, joined a writing group in February**, and went to Japan for my honeymoon in March: 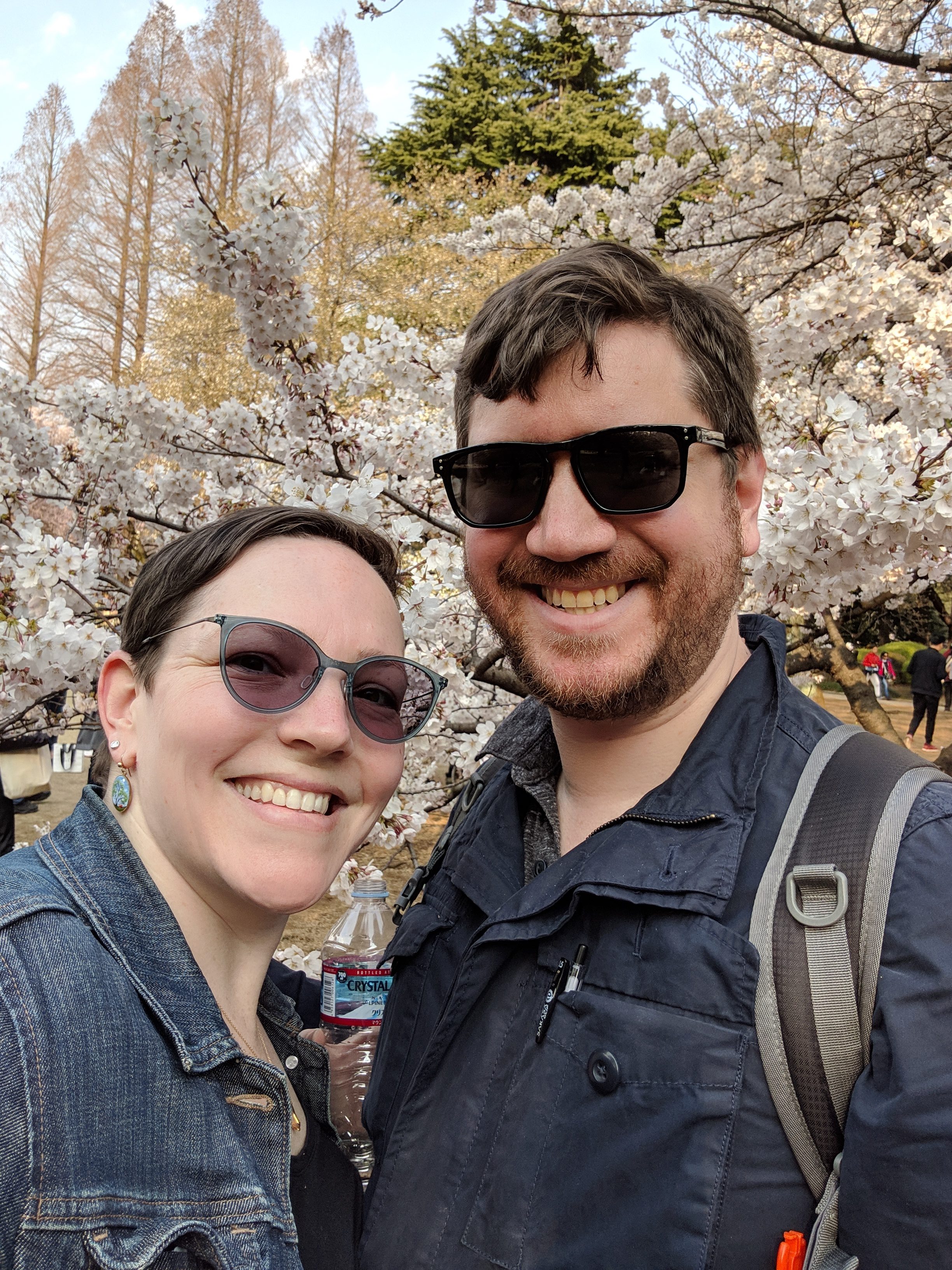 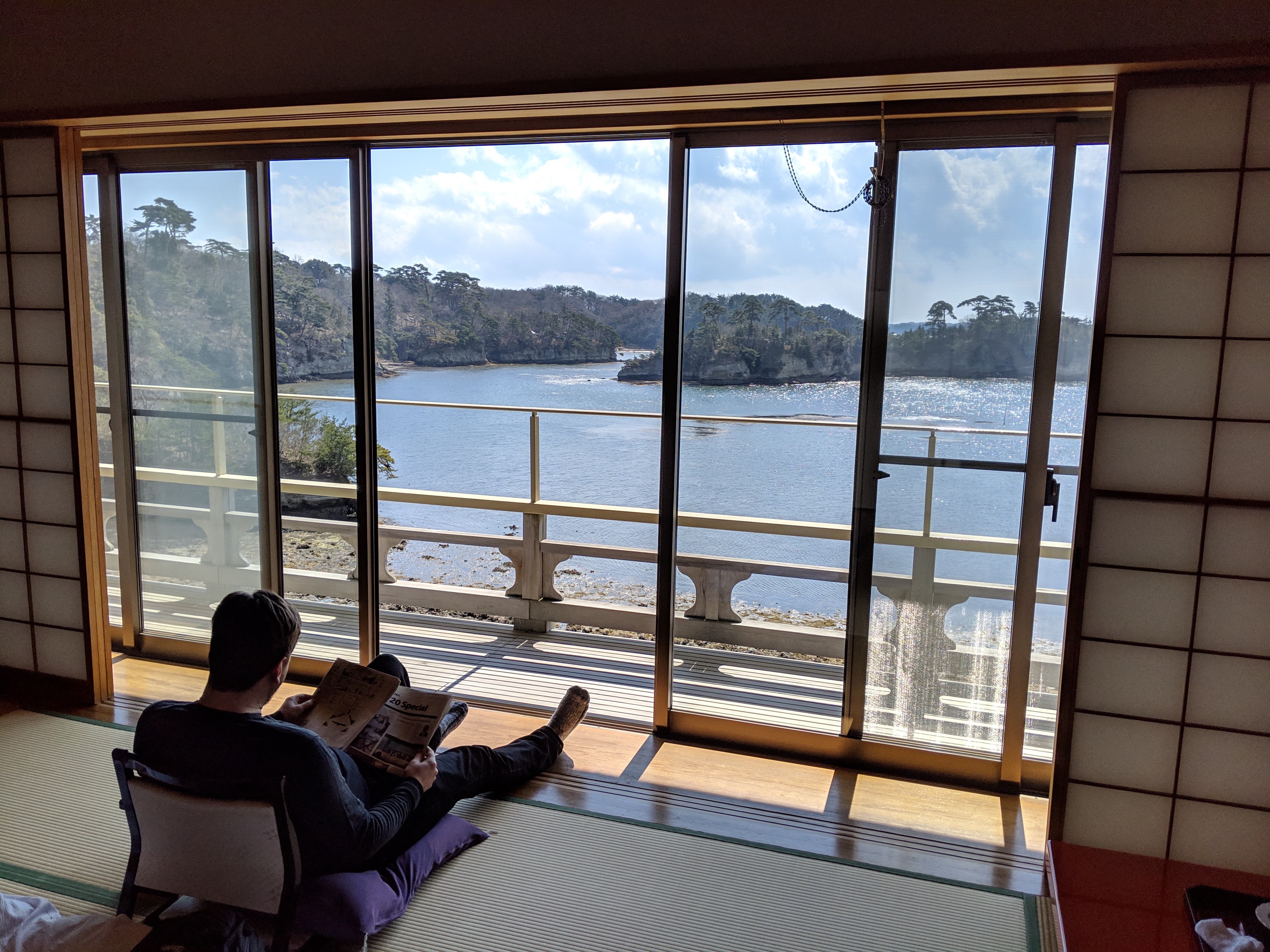 And now? Well, I’m back at work, and back to my writing group, and we’re back to the usual grind of a never-clean-enough home, a never-full-enough bank account, and a never-hugged-enough cat: 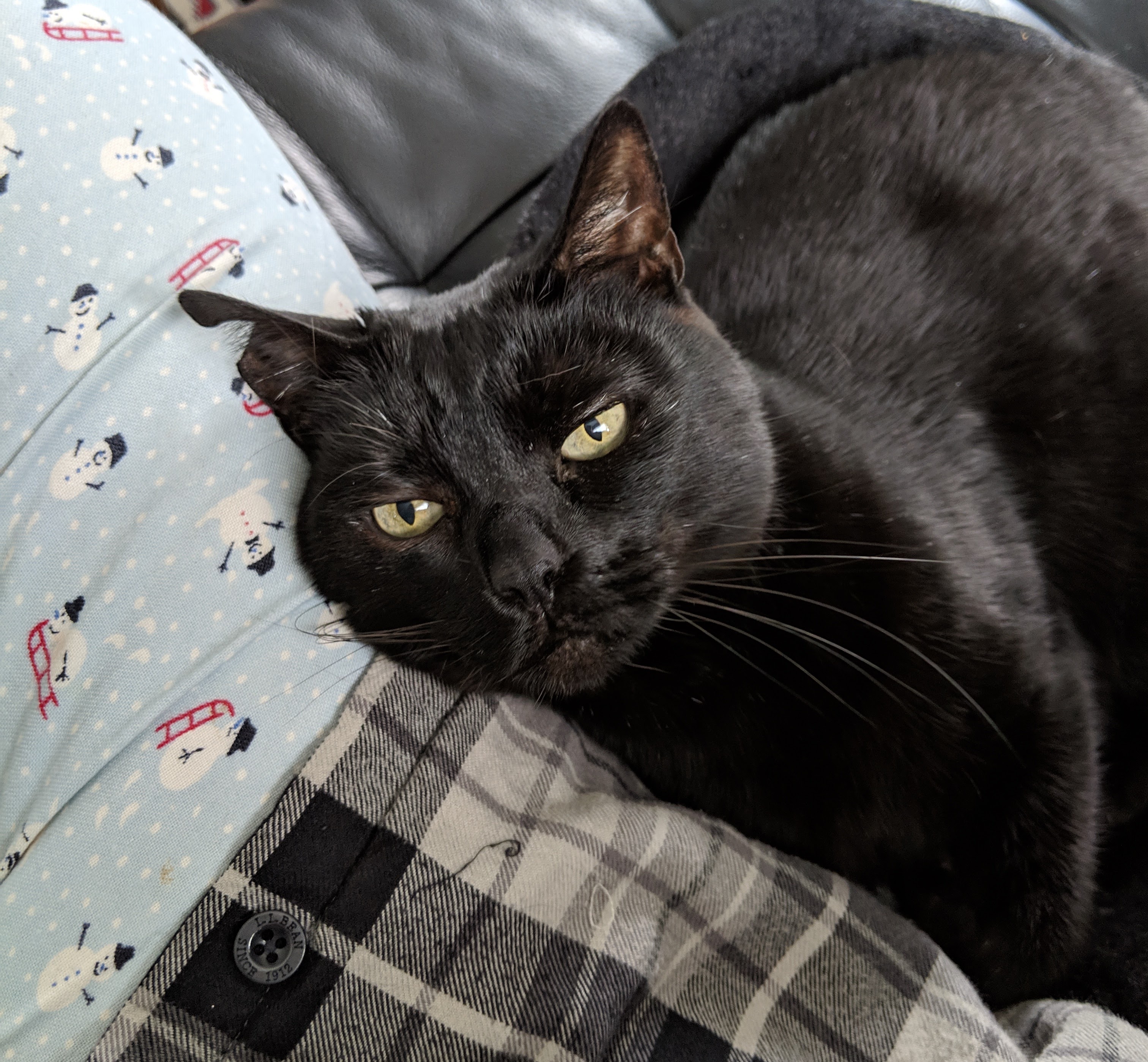 But that’s all okay, because we have each other and there’s no immediate crisis happening and the cat gets plenty of pets (it’s just never enough for him).

For now, that’s going to have to be good enough.

* This is good news in a life-stages way and a my-house-is-so-pretty-and-the-rent-can’t-be-raised way, if not the brightest financial decision I’ve ever made, especially in tandem with the quitting…

** This is ALL good news – I can’t even begin to describe how being part of a community of writers, however small, has brought me back to life. Of course I will try to describe that, because the writing stuff is probably mostly what you’re here for, so I’ll put it on my list for the next post (hopefully not a year away).