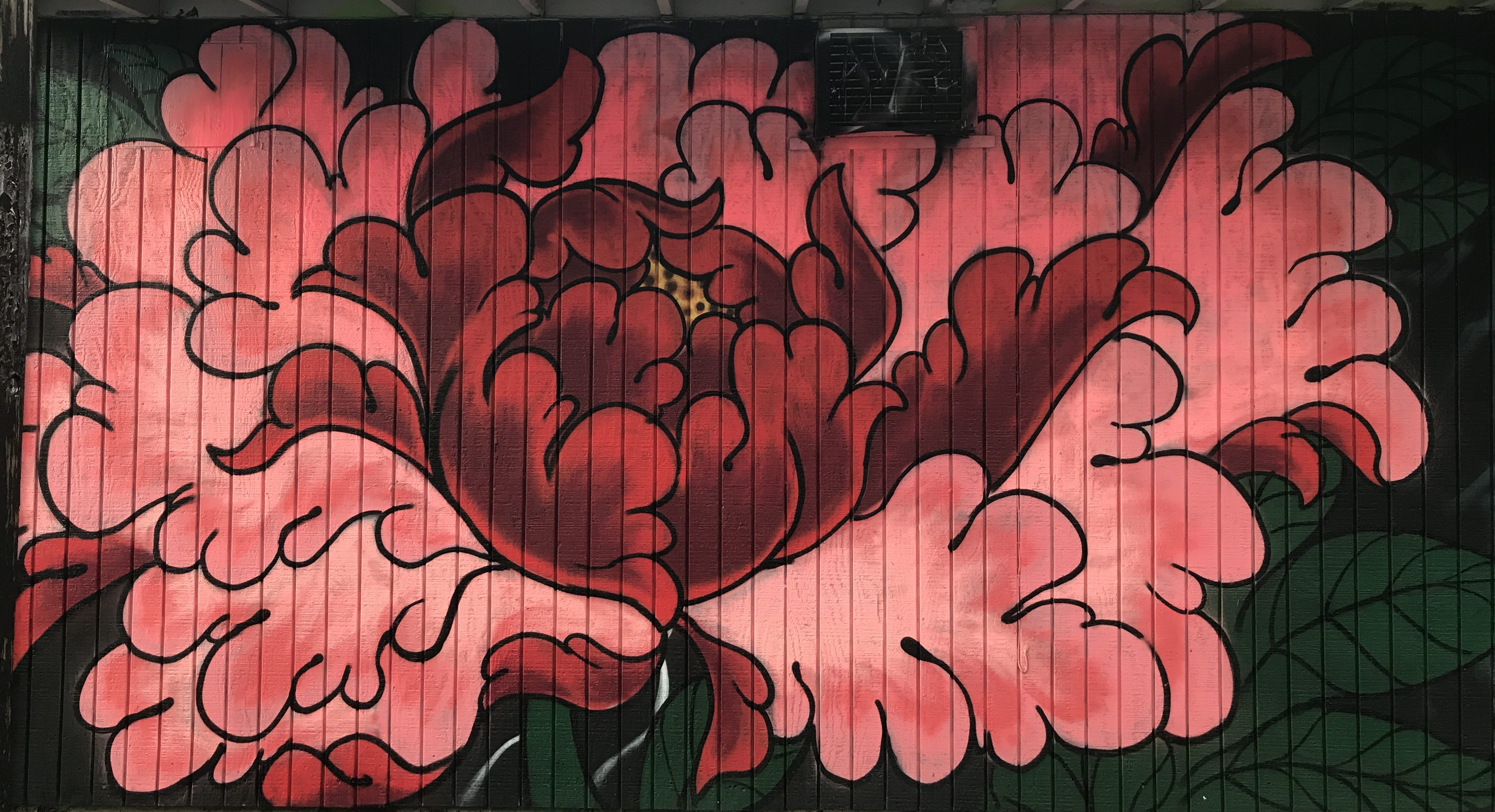 In our session this week, I told my therapist that my new writing group has saved me – hyperbole, in a physical sense, but she knows me well enough to understand how true it is. My therapist is the one, after all, who pushes me to “write about it” any time a painful memory dogs me or some confusion or frustration consumes me; when I’m in crisis, the first thing she asks about is how it’s affected my writing. Early on in our longer-term work (once I was out of the emotional ICU), she made me draw a big, colorful sign that says WRITING IS YOUR ANCHOR and tape it somewhere I’d see it every day.*

All of this is to illustrate the extent of understanding that writing, and maybe even more so being a writer, is a core part of my identity. And over the past few years, as I’ve grown away from my writing- and publishing-saturated life in London, I’ve felt more and more like that core part of me is dying. Writing my second book re-enervated it, with a fury, but the manuscript has mostly languished since I finished the second revision, and I’ve felt myself wasting away again, despite my desperate attempts to bring myself back to life with the help of the publishing industry (yes, this is a laughable and pitiable desire).

My husband has misinterpreted my desperate drive to publish again as a sort of (admittedly classic, for me) warped approval-junkie behavior, as if a book deal is the ‘A’ without which I’ll never feel good enough. He’s not wrong, entirely – I do carry around an unfillable void that craves endless validation – but that explanation never felt entirely right either. It wasn’t until I joined a writing group, responding to a post on a local Reddit thread and getting very lucky with the caliber of the other participants, that I finally understood that what I’d been missing this whole time was a community.

I suppose I’d known it on some level – after all, while I did hope doing an MFA would help guide me back to fiction, I also swooned at the idea of discussing writing and critiquing literature with a bunch of other writers every day – but it took the writing group to show me that I could find a sense of community outside the structured (and sometimes impenetrable) framework of an MFA course or a publishing relationship. Once my need had eased a little and I could think more clearly, I realized that the unidentifiable portion of my desperation to publish again, the thing that went beyond validation or ‘career success,’ was a longing for other voices.

It’s funny, because memoir often gets a bad rap for being essentially self-absorbed; years ago, when Navel Gazing was just a twinkle in my brain, an acquaintance asked me “why I thought anyone would be interested in my life.” But (obviously) I’ve never really bought the angle that writing memoir is about thinking you’re more interesting than anyone else. At its best, I think memoir is about other people: connecting with them; making them feel less alone; encouraging them to tell their own stories; and, yes, helping them understand your (the writer’s) perspective. I didn’t write Navel Gazing because I wanted to tell the world all my personal body business and open up the darkest parts of me to the light** – I wrote it because I felt alone, but I’d spoken to enough people about their body image issues to know logically that I wasn’t. It was my attempt to ‘be the change’: write the book you wish to see in the world.

When Navel Gazing was published, the reviews were all over the place. It was a bit of a Marmite book, which meant, of course, that I fixated on the negative reviews (and some of them were…really harsh). But periodically I would read a review or even get a personal message that made it clear that my story had connected with someone, made her feel less alone, less crazy – those moments made any negativity supremely worthwhile.

Anyway, this isn’t a story about that publishing experience, even though I know the length of my digression would indicate otherwise – this is a rumination on how publishing is about starting conversations, creating and cementing communities across regions and class levels and (especially in the days of the internet and audiobooks) pretty much any other kind of barrier you can think of. I got a hit of that in my first go-around, and I’ve been jonesing for another ever since I realized I did in fact have a second book in me.

My writing group may not provide the breadth of contact that a book deal offers, but having fresh eyes on my work every month, and hearing these relative strangers’ responses to my writing, soothes my feelings of isolation and inspires me to keep producing. And the surprising thing is that it’s not just about the feedback I get – the process of closely reading and discussing the other writers’ work, has been almost more invigorating than receiving. I’d forgotten that my perspective has value, not only when it’s shared through my own stories but when it’s turned on others’ work as well. Being of use to the other writers is fulfilling and inspiring in a way I hadn’t known to miss.

So, no, nobody in my writing group saved me from falling off a cliff or jumped in front of a bullet for me, but each of them has saved my life nonetheless. Thanks to them, I make space in my monthly routine for writing and analysis, and I can feel that core part of my identity perking up and beginning to unfurl.

And that’s worth everything.

* I put it above my desk, which means I see it when I’m in the office…I should really move it to the bedroom or bathroom or kitchen.

** In fact, as I’ve said many times before, the only way I was able to be so honest and vulnerable was by being certain nobody would want to publish it.